UBILITE raises $12M in Latest Round of Financing

UBILITE raises $12M in Latest Round of Financing
November 5, 2018, San Diego, U.S. – Ubilite a fabless semiconductor company, today announced it has closed a second and final tranche of Series A financing round bringing a total of $12 million in new investment.  The funding led by Roadmap Capital will allow the team to develop its WiFi SoC with the lowest power consumption in the world. This investment by Roadmap Capital endorses the visionary approach of Ubilite to WiFi SoCs for IoT.

Most WiFi chips in the market use the same approach, which made them have almost the same power consumption. Ubilite developed a WiFi chipset that is based on a very creative and totally different architecture, the result of many years of R&D. This new approach achieved an audacious goal of being the only WiFi chip that has 10 times less power consumption than any other WiFi chip. This innovative technology will enable many applications that were impossible to achieve with the current conventional WiFi chips.

“This latest infusion of funding will help Ubilite’s team to finish the development of its Ultra Low Power WiFi SoC“, states Ismail Lakkis, CEO and founder of Ubilite. “We have made an incredible amount of progress while in stealth mode during the last 3 years and now we are ready to share the approach and the results we achieved with interested parties” added Ismail Lakkis. 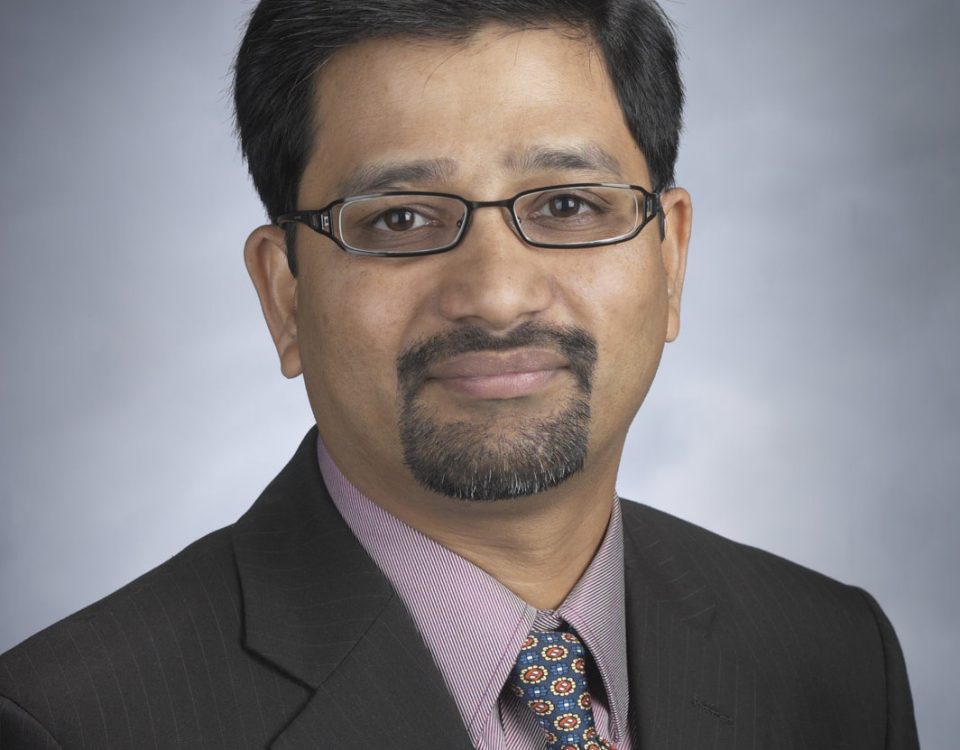 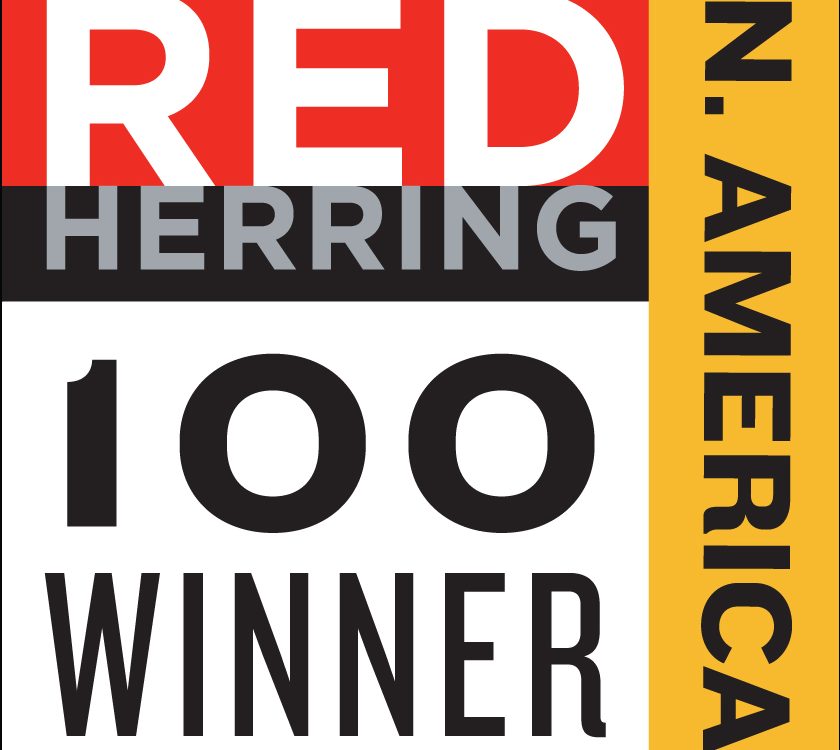